The 1999 AGM was held at the Duxford Imperial War museum.

Over 100 vehicles turned up to celebrate the day, and it became one of the longest meetings in the Club’s history – a heated discussion on the imminent removal of leaded petrol from UK forecourts and the effects that would have on our old Anglias – years later, thankfully that has turned out to not be anywhere near as big of an issue as first thought!

Many also remember the member who needed to call the AA to be recovered, and the reaction of the AA driver when turning into the car park to find over 100 Anglias!

The following photos are provided by “christopher” from our forums. 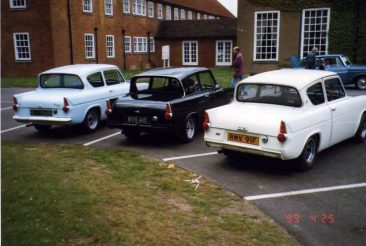 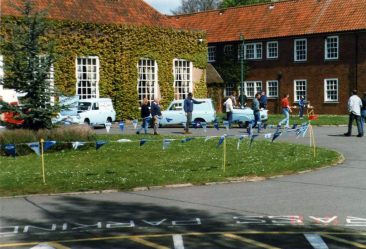 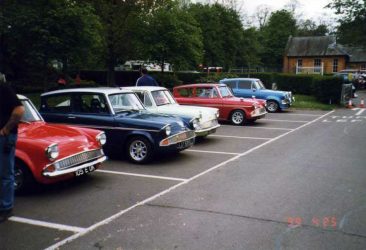 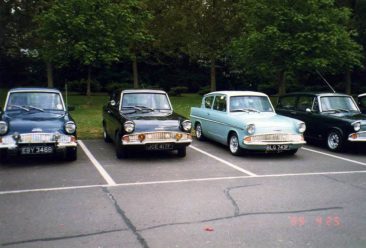 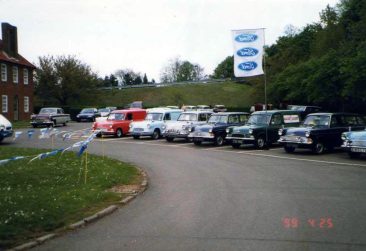 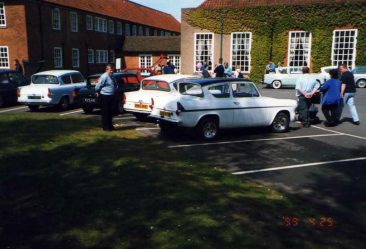 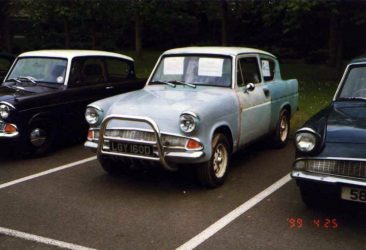 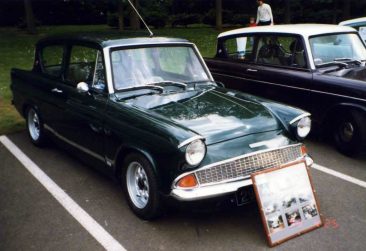